AME Foundation, as a resource organisation, has been promoting ecological agriculture for more than 27 years. AME Foundation has been guiding small and marginal rainfed farmers to manage their natural farm resources better, practice alternative eco-farming practices for enhanced yields and reduced costs. AMEF believes that sustainable management of natural resources is the key to improved livelihoods, stable agricultural development as well as improved ecological balances.

Around 150 farmers belonging to two villages around Dharwad were provided with kitchen...
Read More

Minor millets back on the farms

Farmers in Bangarpet and Chintamani taluks in Karnataka went in for...
Read More

AME Foundation has been recognised by IT Department

LEISA India is now produced in eight languages – English, Hindi, Kannada, Tamil, Telugu, Odiya, Punjabi and Marathi. Starting with a readership of 800 in the year 2000, the magazine now reaches more than 20000 readers through its various editions across India.

For more than two decades, the LEISA magazine has been recognised as one of the primary sources of inspiration and to an extent practical knowledge on ecological agriculture by many individuals and agencies involved in development sector as well as mainstream research and training. The readers include academics, researchers, farmers, NGOs, government departments, banks etc.

LEISA India is being produced in collaboration with ILEIA (1999-2016) and MISEREOR (From 2011 onwards). AME Foundation is a member of the global Agricultures Network producing LEISA magazines globally. 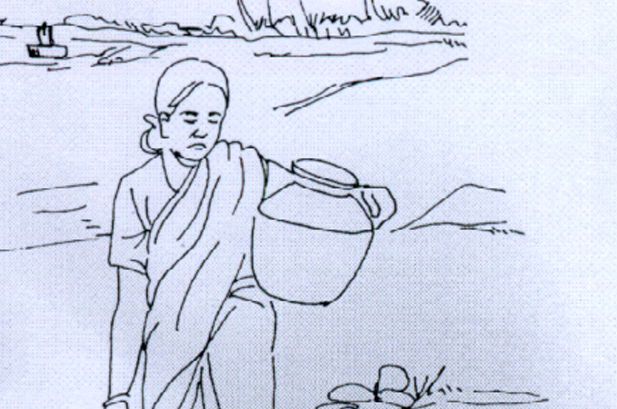 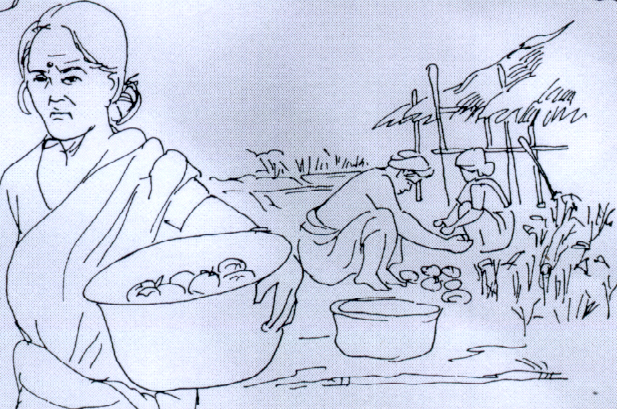 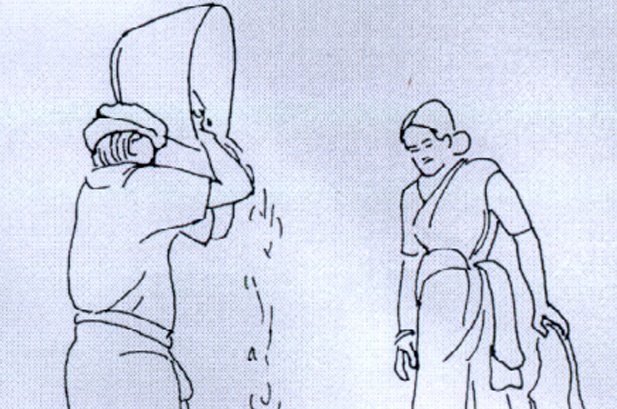 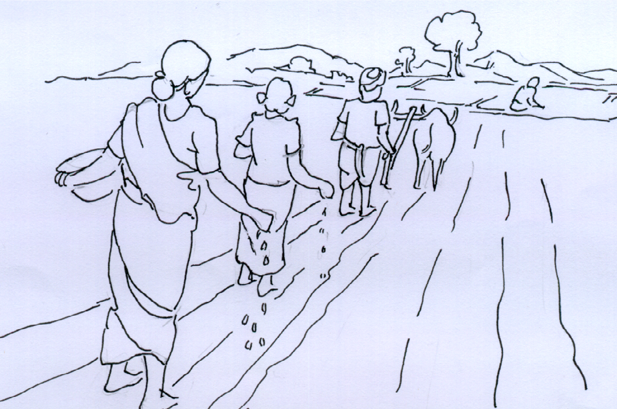 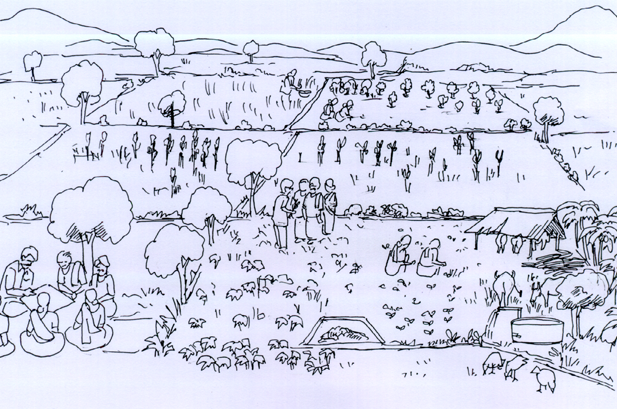 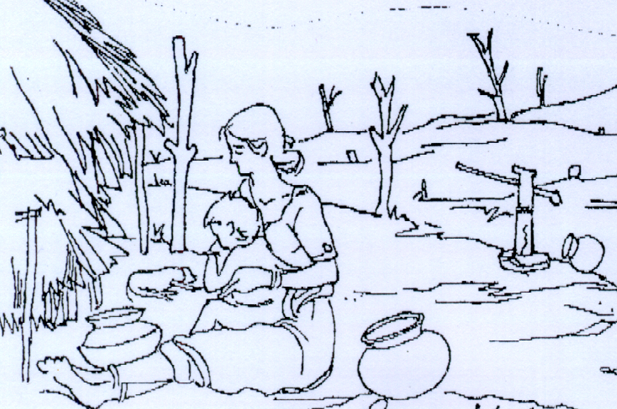 Grow your own home gardens 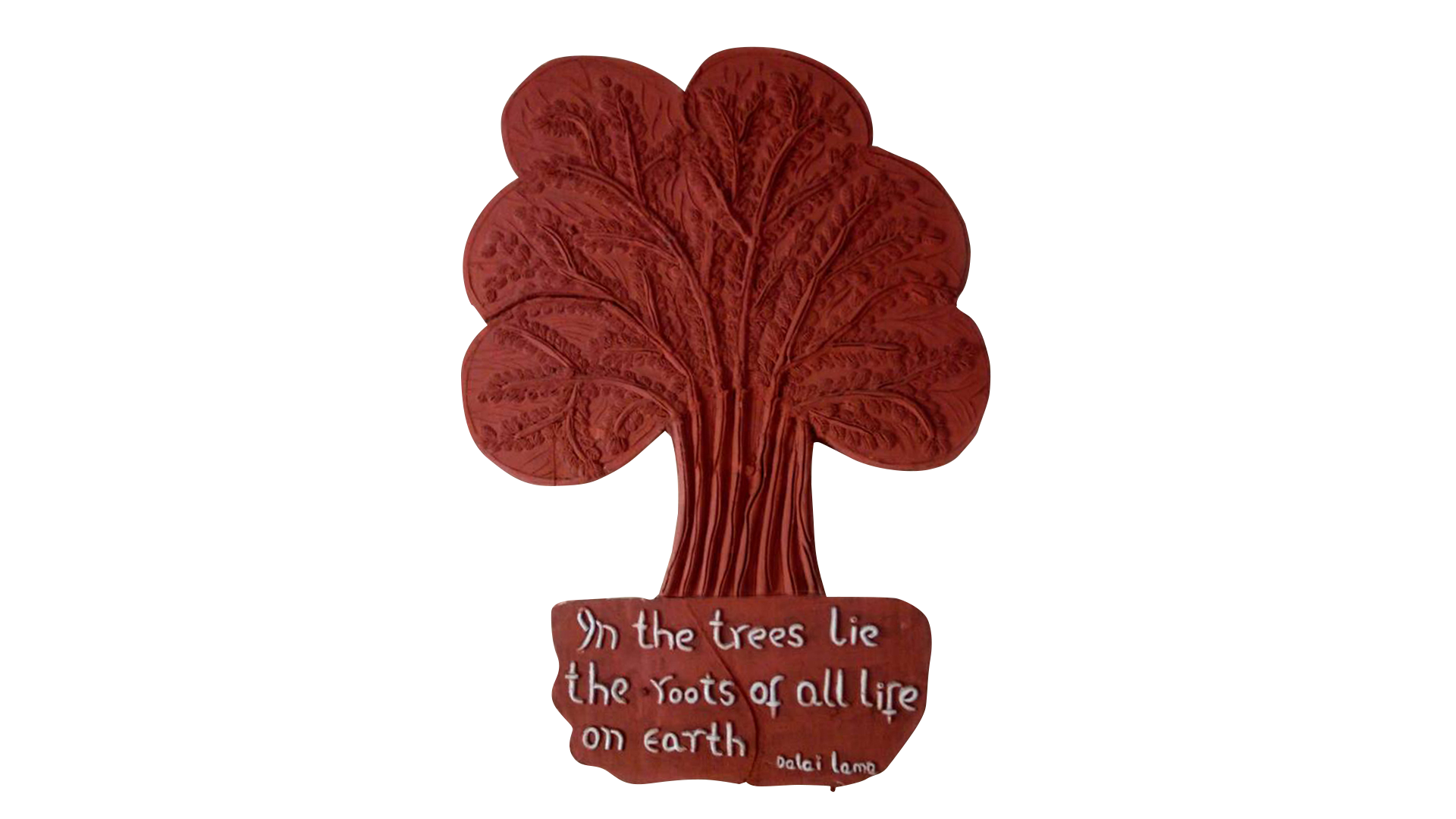